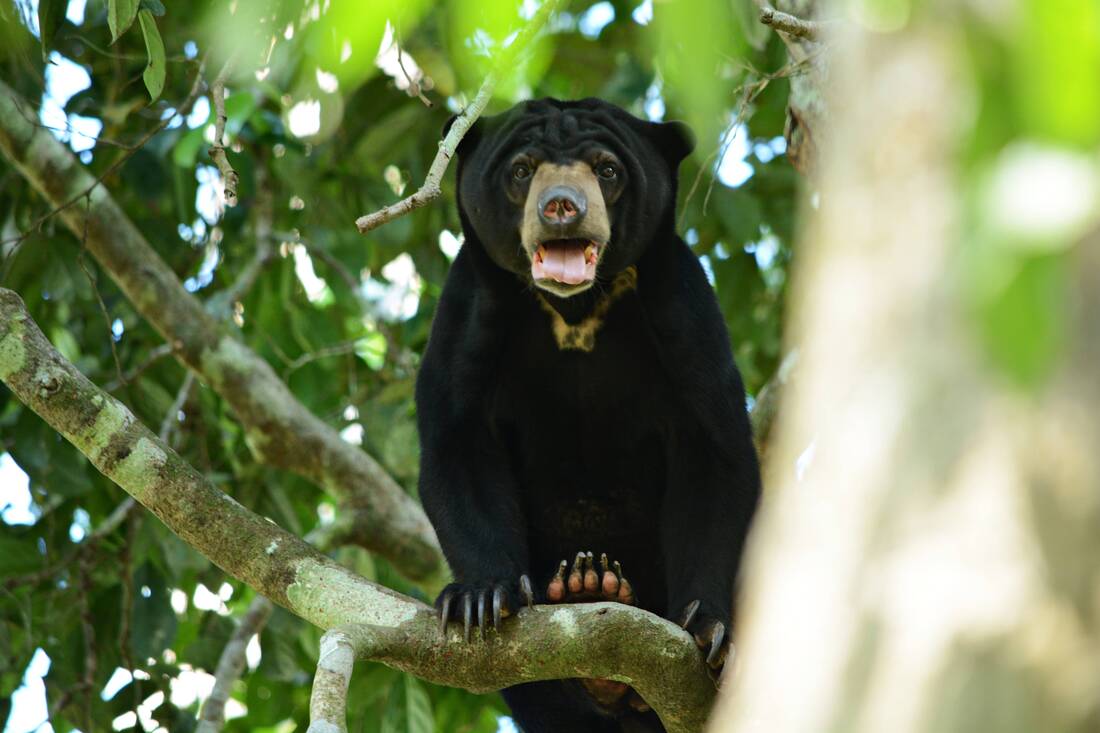 MEANING OF NAME: Name was given to him by his previous owner. “Montom” actually means black in Dusun language.

HISTORY: The Sabah Wildlife Rescue Unit rescued Montom from Kampung Melangkap, Kota Marudu on January 18th, 2015 and sent him to the BSBCC on January 21st, 2015. The story reported to the Wildlife Rescue Unit was that their dog chased away his mother and she left Montom behind. He was taken and kept as a pet for a year in a chicken wire mesh cage and fed with human food. The owner was willing to surrender Montom to Sabah Wildlife Department’s Wildlife Rescue Unit. He weighed 26.8kg on arrival.
​
PERSONALITY: In August 2015, we introduced Montom to the other sub-adult bears and were pleased to see him get along well with all the bears. Now, his best buddy is Fulung whom he shares a den with. He is a friendly and playful bear. Montom has grown into a very handsome, big, healthy and strong bear! He is a true foodie who has a big appetite and eats almost every food given to him. He even eats extremely fast! Every time the guillotine door of his den is opened, not even fully, he is always the first to go out. Montom enjoys his freedom around the forest.

It is pure joy to see him getting himself tangled between lianas, vines and tree climbers then trying to get them off as his feet get stuck in between, trampling and struggling around. He makes the best of his time when he is out in the forest enclosure. He is a good tree climber; he will not miss the opportunity to climb up and spend most of his day sunbathing in the trees. He loves to dig deep into the soil. This cheeky explorer has a secret plan to make secret passages and trespass into neighbouring forest enclosures. Though, when his effort is successful, he will always pick a fight with other bears, especially male bears. Montom is growing and learning to become a wild sun bear every day! His enthusiasm for life is a delight to see. He has proven he is ready to graduate and return into the wild.


We are happy to share that we had successfully released Montom, an six years old adult male bear in Kota Marudu, Sabah on the 10th of July 2020. After five years of rehabilitation in our centre, we were glad to see Montom back to the wild. Once the door opened, Montom ran straight into the forest and finally disappeared in the woods. Montom is finally free! We hope he finds his happiness and enjoys the adventure in the wild.

For more information on reintroduction into the wild of Montom, you may visit here:
Wild is Life 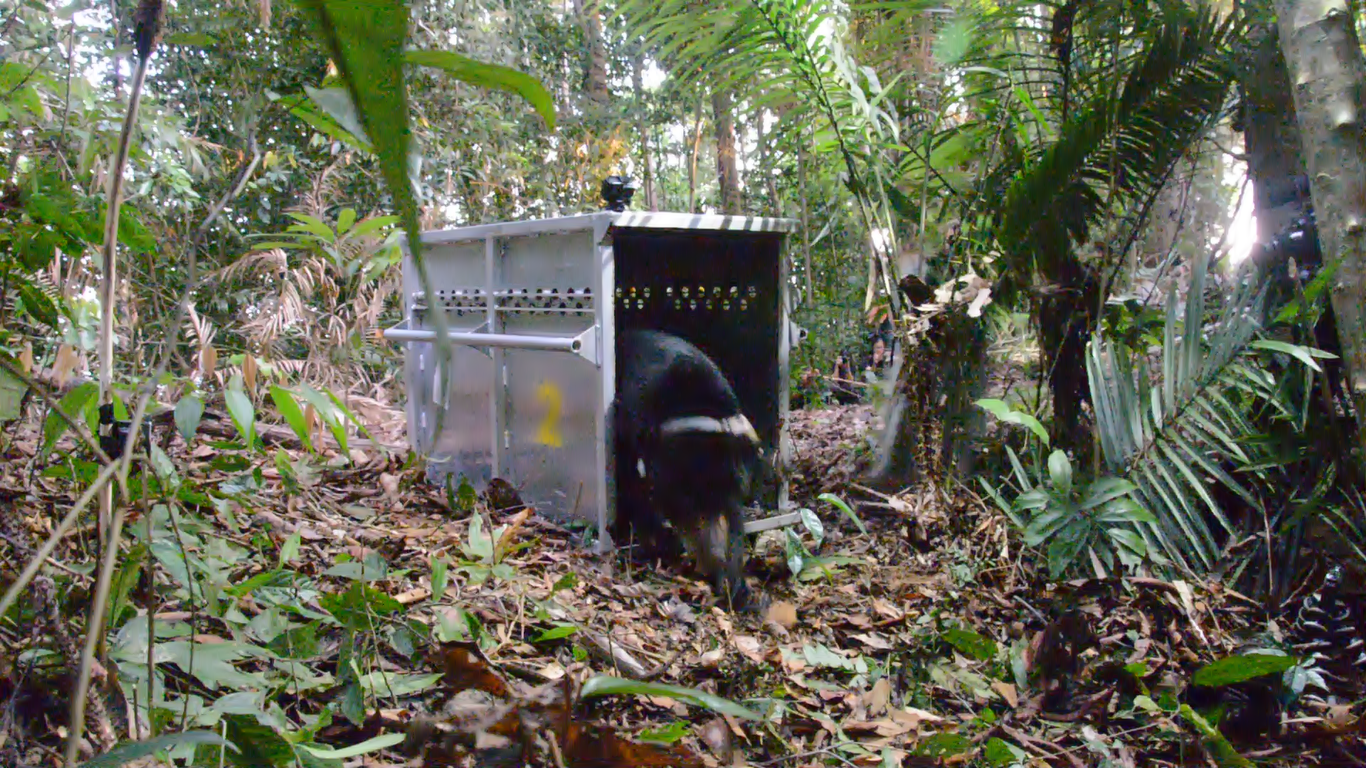